So tonight was the night for Douglas Dare, Ólafur Arnalds and a lot of piano and strings.

Opening the evening was Douglas Dare, a young man from London, UK. And what can I say?! He blew me away. Such a beautiful deep and soothing voice and a presence on stage, by simply sitting at his piano and singing his songs. I was flashed. The venue was rather small and far from sold out. People were seated. In the dark and quiet, I almost lost myself in his wonderful lyrics. Until now, Mister Dare has only released a 4 Track EP (called ‘seven hours’) and he is currently working on his full length debut, that should be released early next year. I bought the EP tonight and I am sure, that I will buy the album too, when it comes out. Really a gem of an artist.

(I apologize for all the crap on the picture 🙂 I came in and opened the laptop. I got rid of my “accessories” (scarf, ring, necklace and watch) and snapped the photo, without realizing that it would be on the pic… sorry!)

I seized the moment and bought the EP right away, got it signed of course. The prize… it was 10€, for a 4 Track EP a proud price, but I was in generous mood and didn’t let that put me off. I told Douglas, how I liked his lyrics and he told, me, that he usually starts writing texts or poems and that the music comes later. It’s fascinating, because many many artists how a tune first and add lyrics later. I guess, his lyrics really have a deep meaning for him and I like that. You could feel it, when he sang. Also a nice touch was, when he talked about how he had written Caroline (a song that isn’t on the EP, but will be on the album), imagining his grand-father having a affair with a woman (mind you, it’s all Douglas’s imagination) and how that exact song became his grand-mother’s favorite, although she still doesn’t know the truth about the lyrics.

(I liked the live-version better. More passion and better voice)

Ólafur Arnalds came next, but he was not alone. He had a violinist and a cellist with him and I have to admit, that I was a bit disappointed, when Arnór Dan was not with them. But more about that later. I am not really sure, what to think about their set yet. Ólafur seemed – I don’t know… distracted? nervous? The cellist and the violinist didn’t always harmonize, mostly during the first two or three songs, but it got better. Arnór Dan was there after all too and he came on stage to sing the title song of Ólafur Arnald’s latest release ‘for now I am winter’, ‘a stutter’ and ‘old skin’. I think I fell a little in love with the gentle giant tonight. I have no idea, if it’s only me, but it felt, that the whole set was rather short. Visuals and lighting were amazing and Ólafur’s anecdotes were priceless. (Driving from Bratislava to Poznan in a nightliner, not being able to sleep and starting to drink instead, only to realize, that drinking on a bad road isn’t the best idea either – the story behind the song ‘Poland’ or how he and Arnór met at a bar and drank vodka. inebriated, that suddenly had the idea to write a song for the Eurovision Song Contest, once sobered, they forgot about the idea again and wrote ‘Old Skin’ instead…)

Luxembourgian audiences a very distinctive. very reserved and sparse with applause and calls or whistles. A fact, that was even more striking tonight, when they (we) only clapped our hands, after a knowing that a song was definitely finished. But we got an encore, getting Ólafur back on stage all by himself and all alone. He played one of my favorites ‘laf fyrir ömmu’ (song for grandma) It was beautiful and simple, yet full of emotions.

I can’t say, that it was a magical night, but it was beautiful, at times mind blowing music that I heard tonight. Maybe it was the venue, that prevented the ‘magic’, maybe it was simply me… but the fact remains, that I could have listened for another hour to Douglas Dare and I wouldn’t have minded a 3 or 4 more song from Mister Arnalds!

One thought on “Douglas Dare and Ólafur Arnalds” 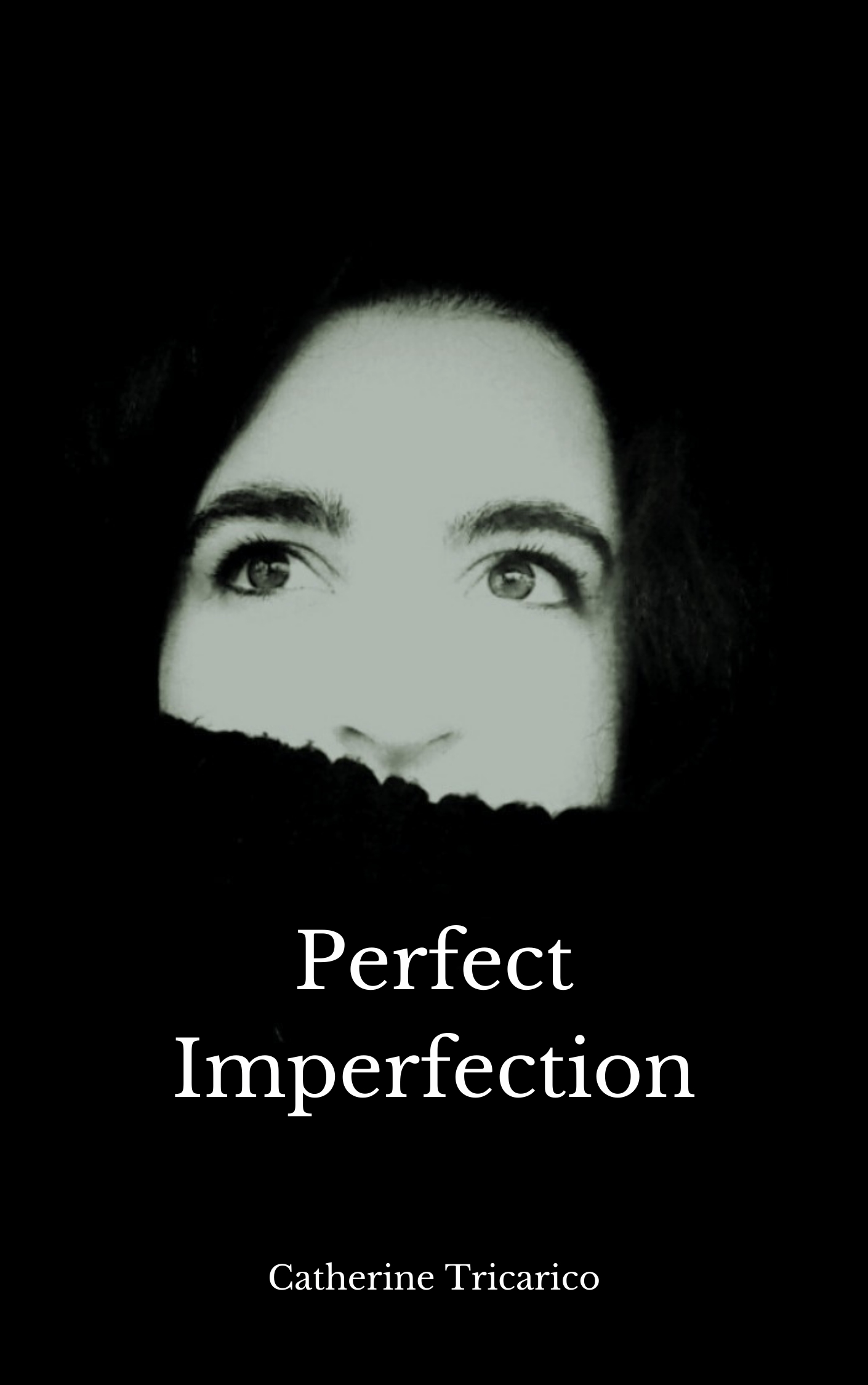